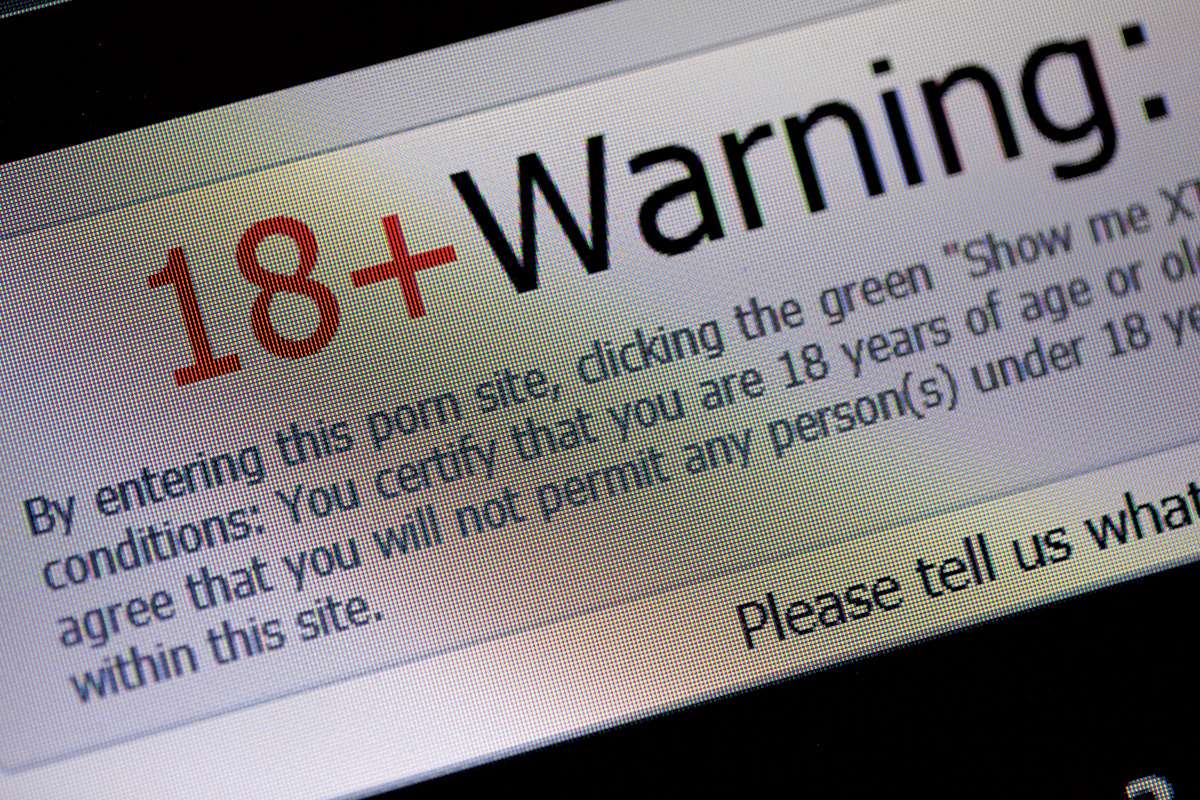 From 15 July 2019, the UK’s age verification system for online pornography will become mandatory. Here’s why it’s a terrible idea.

Technologically, this approach is fundamentally flawed, is unlikely to work at all, and creates some worrying implications for digital identity and privacy in the hands of large US corporations.