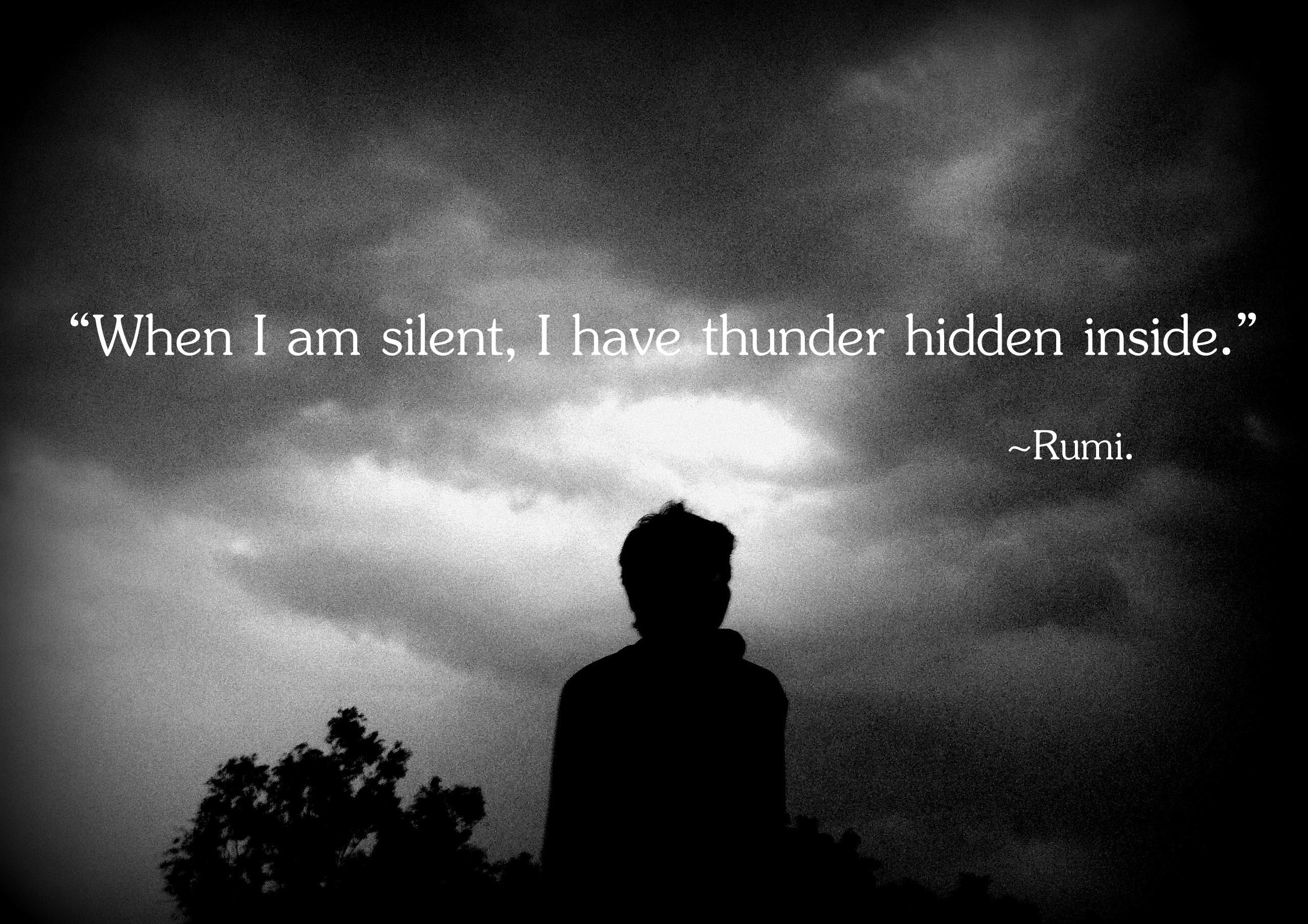 Over the years in my career so far, I’ve found that in some (many) situations, my speaking style in meetings doesn’t always “work” effectively.

Some background: when I was young, I was diagnosed with dyspraxia, and had trouble forming sentences and speaking properly. I had speech therapy until the age of around 8 years old. The word “hammer” was a particular challenge for me, apparently. I don’t know why. I can say hammer really well now. Try me.

As a result of this (or maybe it’s just coincidental), I often pause before speaking, particularly when in a larger group, or in a situation where what I say really matters. It’s partly to formulate the content, the idea, the concept, but also to establish the “how” of it; i.e. how to structure the sentences, what phrasing to use, and how the statement is to be delivered.

Now, this pause is useful for everyone. It allows for a more cogent, relevant and useful discussion.

But, people seem to feel the need to fill this audible space. Whether that’s a result of a discomfort with silence, or a desire to be the one speaking and presenting their ideas instead of me, I don’t know. I suspect both, in different scenarios. I don’t really care though, as it gives me more time to build my response anyway.

I guess I could be concerned that some might interpret a pause as a weakness, as some kind of hesitation because I don’t understand the subject matter, but I choose to ignore that concern, and focus instead on being me, and how I function best.

I wonder if we should all try to pause a little more. Think about what we say, how we say it, and how we deliver it. Imagine if meetings were 30% less talk, but with 50% better quality contributions as a result.

Embrace the silence. Embrace your own, and allow others to use theirs.

All university-level education should be free. Those people crying out for the good old days when fewer people went to university have got completely the wrong end of the stick.
100 years ago, the same could be said for high/secondary school – why do we need our working classes to be able to read and write, do reasonably complex maths, understand any scientific principles at all?
We live in an age where (almost) everything we do, everything we work with, play with, consume and produce are linked inextricably to very complex scientific products and concepts. Some of the people arguing here went to school before DNA was discovered, for heaven’s sake.
School children now learn about the structure and principles of DNA, particle physics, climate modelling, computing science, software development, and other stuff that didn’t exist 30 years ago.
It’s simply not the case that there’s an “ideal” percentage of the population that should have a university education. As society and technology progresses, there is simply more to know and more to understand. This has been the case since the dawn of human civilisation and will continue to be the case until civilisation ceases to be.
As a society, we owe it to ourselves to aim to provide a university (and higher, if possible) education to every person that desires it and is able to do so. The progress and survival of the human race to some degree relies upon us getting this right, not penny-pinching and making people pay for the “privilege” of developing their (and as a result, society’s) skillset and knowledge.
Just as we reap the benefits of all children going to school up to the age of sixteen, the benefits of nearly everyone in society having a higher level education wouldn’t take long to be realised, through the development of life-enhancing and preserving technologies, to more rapidly developing alternative energy sources and mitigating climate change.
There is also such a thing as knowledge for knowledge’s sake. A more educated society is a fairer, more equal, and (hopefully) happier society.
Put simply, higher education benefits all of us, not just the person being educated.